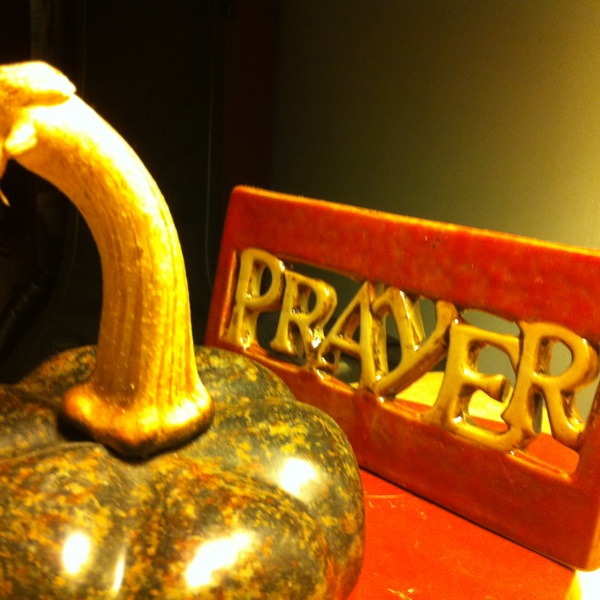 5 “And when you pray, you must not be like the hypocrites. For they love to stand and pray in the synagogues and at the street corners, that they may be seen by others. Truly, I say to you, they have received their reward. 6But when you pray, go into your room and shut the door and pray to your Father who is in secret. And your Father who sees in secret will reward you.  Matthew 6:5-6

Most of our Origin crowd is so nervous about prayer! They are terrified to pray publicly. It ranks in the realm of public speaking and is one of their greatest fears. I hope this changes.

However, there is something dangerous that can happen to us as followers of Jesus even if we don’t like public praying. We can become more interested in appearing spiritual and worthy of people’s respect than in appearing before God with an open heart.

Jesus wants His followers to appear before our Heavenly Father privately and regularly with a deep desire to be seen and known by Him.

Develop the habit of your secret place and your conversation with our Heavenly Father. It’s worth it! “Our Father who sees in secret will reward you.”