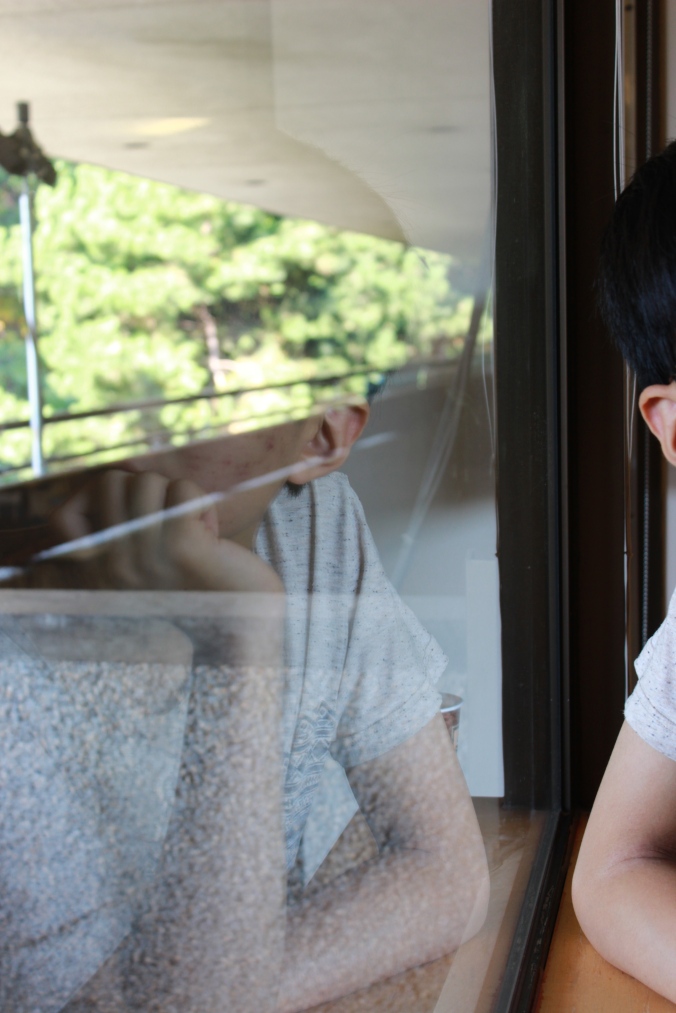 Dynamics of a life with God

After the Great Catastrophe Adam and Eve had to learn repentance and belief. It began with God asking a question, “Where are you?”

Two questions we ask when we sense God breaking into to our lives, when He is calling us to pay attention to something in us or in our world:

“What is God saying to me?

18And when they came to him, he said to them: “You yourselves know how I lived among you the whole time from the first day that I set foot in Asia, 19serving the Lord with all humility and with tears and with trials that happened to me through the plots of the Jews; 20how I did not shrink from declaring to you anything that was profitable, and teaching you in public and from house to house, 21testifying both to Jews and to Greeks of repentance toward God and of faith in our Lord Jesus Christ. Acts 20:18-21

In repentance I have a confrontation with truth and grace, the realities of God. I have a choice to change my mind, attitudes, and actions.

In belief or faith I make adjustments to keep in step with Jesus.

What is God saying to you?

What are you saying to God?