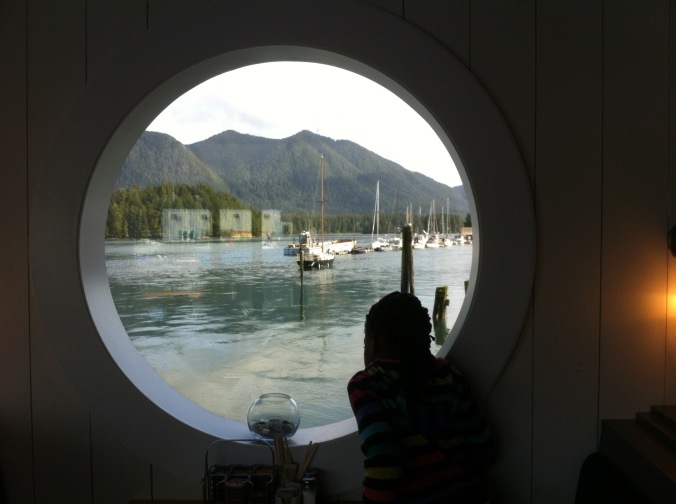 I’ve been reading through Walter R. Hearn’s book, Being a Christian in Science. He spent twenty years as a researcher and professor of biochemistry. Below are some of his thoughts on science as a “calling.” Perhaps his thoughts will generate some consideration and appreciation of a scientist or a budding scientist close to you. At UBC I have been getting to know several students who aspire to the research scientist lifeform. Most feel the tension between the lab and the draw of other possible loves. Christian faith enters right into this tension with them but learning how to navigate it does seem to require wrestling with what we call “calling” and the ability to hold onto several ideas at the same time.

It is not improper to speak of having a gift for science. To test that gift, take all the mathematics and science courses you can, and work hard at mastering them. Think of your studies as mind-building, the way athletes and bodybuilders benefit from physical exercise at a gym. For most of us, the challenge of mastering science courses in school will either develop our interest or reveal that God has another direction for us. Good grades in math and science courses serve as reasonably good indicators of our attitude toward science as well as our aptitude for it.

As a rule of thumb we can expect God to call us into a life’s work that we will enjoy. Scientists generally work extremely hard, partly because it is expected but also because they tend to enjoy what they do. Any scientist needs emotional resilience, determination and self-discipline to keep going through long periods when joy is hard to come by. Sometimes theoretical calculations just will not come out right. The most carefully planned experiments can keep going haywire. The atmosphere in a lab can be discouraging because we may be surrounded by colleagues with similar frustrations.

Few Christians in science would expect to solve problems in the lab without putting in the same amount of effort as anyone else. Yet many testify that at least on occasion they have experienced God’s special present in the laboratory. Sometimes that means seeing the breakup of a mental logjam that has held back progress. More often it means being sustained by hope when things are not going well.

The apostle Paul referred to faith, hope and love as the “greater gifts,” with love being the greatest of all. Any individual able to exercise those gifts can make an outstanding contribution to a scientific laboratory. A Christian who demonstrates resilient hope biased on an abiding faith, and who can lovingly pass a spirit of hope on to coworkers, can have a salutary effect on the morale of a whole research group.

Flexibility is another important characteristic. Studies of psychological profiles indicate that successful scientists have a strong desire to find solutions, but can tolerate a lot of ambiguity and delayed gratification along the way. The most creative scientists can carry around in their heads a dozen competing hypotheses, seriously considering ideas that may turn out to be false or even ridiculous. Scientists must able to play with ideas even when they know that not everyone of them can be correct.

Thoughtful Christians often display that same kind of intellectual flexibility. Anyone who has grappled seriously with apparent theological paradoxes comes to realize that each extreme position may hold some partial truth but neither tells the whole story.

Scientists are trained to withhold judgement, to remain objective until all experimental results are in. Of course all possible results of all possible experiments are never in . Flexibility can harden into overarching scepticism, reluctance or inability to commit ourselves to any position. In practice, scientists will vigorously support an appealing hypothesis, the one they consider least likely to be falsified, because they believe in it.

In theory, at least, a scientists’ commitment to any hypothesis remains tentative. Yet no one gets to be a scientist without making a serious commitment of his or her life to the scientific community. Those who disparage religion caricature it as taking blind leaps of faith. Those who actually live by faith generally keep our eyes wide open — to see where we are going to land.