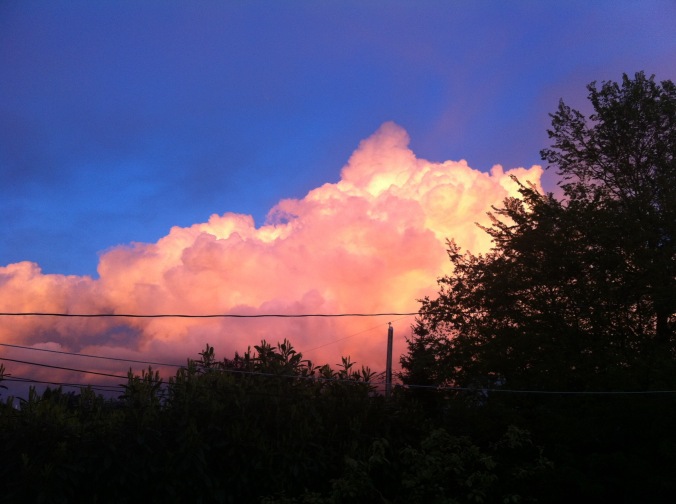 1Now when Jesus learned that the Pharisees had heard that Jesus was making and baptizing more disciples than John 2(although Jesus himself did not baptize, but only his disciples), 3he left Judea and departed again for Galilee. 4And he had to pass through Samaria. 5So he came to a town of Samaria called Sychar, near the field that Jacob had given to his son Joseph. 6Jacob’s well was there; so Jesus, wearied as he was from his journey, was sitting beside the well. It was about the sixth hour.

7A woman from Samaria came to draw water. Jesus said to her, “Give me a drink.” 8(For his disciples had gone away into the city to buy food.) 9The Samaritan woman said to him, “How is it that you, a Jew, ask for a drink from me, a woman of Samaria?” (For Jews have no dealings with Samaritans.) 10Jesus answered her, “If you knew the gift of God, and who it is that is saying to you, ‘Give me a drink,’ you would have asked him, and he would have given you living water.” John 4:1-10

“He had to pass through Samaria.”

In union with the Father and the Spirit Jesus was doing His Father’s work, seeking true worshippers.  He later says to this Samaritan women, “…the hour is coming, and is now here, when the true worshipers will worship the Father in spirit and truth, for the Father is seeking such people to worship him.” (Luke 4:23)

Jesus crossed cultural boundaries and conventions as The Seeker. Authentic worship begins with God’s initiative. God is seeking people who will worship Him in truth and spirit. He has crossed heaven and earth in order to get to you.