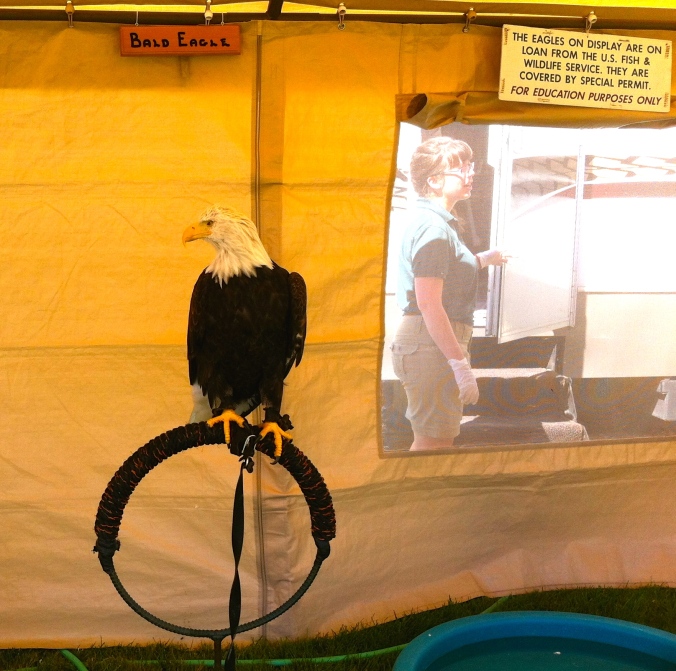 1And he told them a parable to the effect that they ought always to pray and not lose heart. 2He said, “In a certain city there was a judge who neither feared God nor respected man. 3And there was a widow in that city who kept coming to him and saying, ‘Give me justice against my adversary.’ 4For a while he refused, but afterward he said to himself, ‘Though I neither fear God nor respect man, 5yet because this widow keeps bothering me, I will give her justice, so that she will not beat me down by her continual coming.’” 6And the Lord said, “Hear what the unrighteous judge says. 7And will not God give justice to his elect, who cry to him day and night? Will he delay long over them? 8I tell you, he will give justice to them speedily. Nevertheless, when the Son of Man comes, will he find faith on earth?”   Luke 18:1-8

When Christians pray we are not putting our heads in the ground and ignoring the reality of life. Jesus encourages His disciples to pray about the concerns of their life and to not give up. God is just. God hears. And God will act.

I fear though, we give up easily when the matters that could occupy our conversation with God could be intercession in matters of justice. In this parable Jesus envisions His people, the elect, living in a realm plagued by  persistent and chronic injustice. So, they pray. So, they seek God. It’s personal.

And that’s the problem for those of us removed from the stories we only hear from the safe side of a screen. Our quick access to media has allowed us to become armchair critics for those who face injustice. Its not personal to us. Its personal to them. And so our prayers as potential intercessors are lame. We cannot locate the injustice or the vulnerability of those on the weak side of power. On the safe-side of the screen mercy is too easily trumped by self-righteous confidence and condemnation. And so our prayers for justice are reduced to hoping people will behave.

Jesus’ listeners likely would have shaken their heads in wonder at his story. Could a widow, a “nobody,” really have moved a calloused judge full of his own importance and power? Yes. But, more importantly Jesus wants us to know that God is not like the judge who’s only care is for the comfort and quiet of his evenings. Perhaps Jesus also wants the disciples He has chosen for Himself to be like this God who cares. This God who cares so much for justice that He enters into the conversation, not on the safe side of heaven, but on the suffering surfaces of earth, even to the surface of a cross.

So, when you see the cries of those who seek justice, join them, if only on the safe side of a screen, and pray with them for the tender mercies of our God who can change even the most calloused hearts and who has appointed a day for judging us all before Jesus Christ his Son. Then, with your own heart softened, you may get to enter into the real life struggle of others who are chronically bruised by unfair practices and indignities.