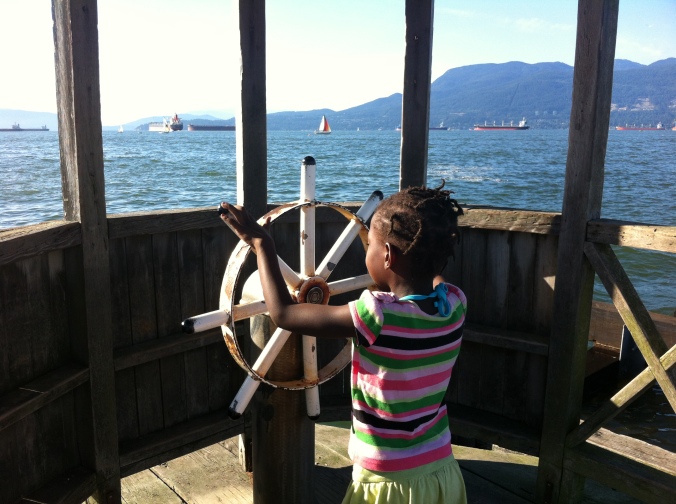 27 And they came again to Jerusalem. And as he was walking in the temple, the chief priests and the scribes and the elders came to him, 28and they said to him, “By what authority are you doing these things, or who gave you this authority to do them?” 29Jesus said to them, “I will ask you one question; answer me, and I will tell you by what authority I do these things. 30Was the baptism of John from heaven or from man? Answer me.” 31And they discussed it with one another, saying, “If we say, ‘From heaven,’ he will say, ‘Why then did you not believe him?’ 32But shall we say, ‘From man’?”—they were afraid of the people, for they all held that John really was a prophet. 33So they answered Jesus, “We do not know.” And Jesus said to them, “Neither will I tell you by what authority I do these things.”  Mark 11:27-33

Its easy to miss the moral dilemma here. Its easy to say, “Oh that’s not me!” But, this interaction between Jesus and the authorities of Jerusalem illustrates the mess we are in.

Jesus made a scene in the temple. He made room for the nations in the Court of the Gentiles by stopping “business as usual” for the day. Jesus’ actions aligned Him with our Heavenly Father’s heart. God wanted Israel to be a blessing to the nations. God wanted communion with people.

“And he entered the temple and began to drive out those who sold and those who bought in the temple, and he overturned the tables of the money-changers and the seats of those who sold pigeons. 16And he would not allow anyone to carry anything through the temple. 17And he was teaching them and saying to them, “Is it not written, ‘My house shall be called a house of prayer for all the nations’? But you have made it a den of robbers.”  Mark 11:15-17

These leaders were offended and outraged. Jesus kept acting like a person with authority. So they wanted to know who gave Him the right to do and say these things. They weren’t going to like Jesus’ answer, for his authority came from His identity as the Father’s Beloved. But that wasn’t Jesus’ concern.

Jesus’ concern is for the alignment of hearts with God’s heart. So, His question about John’s baptism is designed to draw out the duplicity of their hearts. Truly they were concerned for themselves. They needed the power, position, and prestige granted to them by people. And this kind of authority could only be theirs if they managed the impression that they were really “on God’s side.” But being “on God’s side” would require a humility and a submission to God’s strange work through John and through Jesus.

Yuck! That’s the mess we are in if we are managing the opinions of people. It is possible to be with God and for people. If you doubt this, just take a close look at Jesus’ life. However, when we are doing life for ourselves we are going to end up using both God and people.

Jesus will call us out.