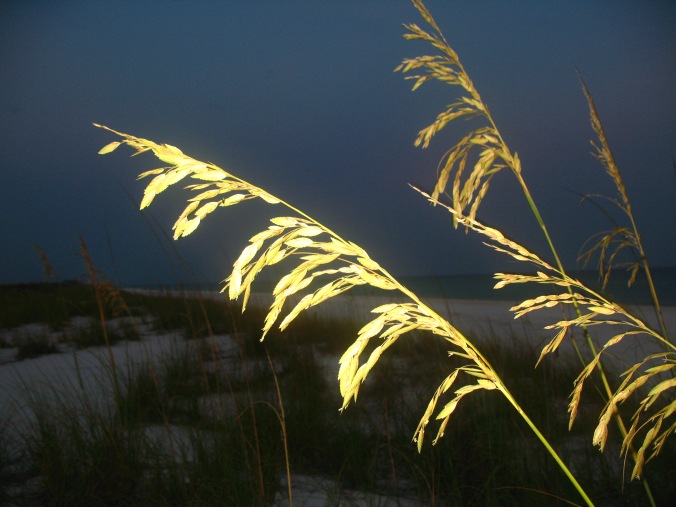 6And so it was, that, while they were there, the days were accomplished that she should be delivered. 7And she brought forth her firstborn son, and wrapped him in swaddling clothes, and laid him in a manger; because there was no room for them in the inn. Luke 2:6-7

I’ve often wondered why the inn-keeper is vilified. Surely this nameless and non-mentioned participant in the birth of Christ could be painted in a better light. He was so accommodating!

Perhaps he had already turned away countless others seeking shelter. But there before him was a pregnant woman. His inn was full. But if it was just shelter they needed for the delivery, they could use the stable. As far as he knew the couple before him were nobodies and the child – another nobody. But they had a desperate need and he met it. And there in what we might call a “back room,” the King of Creation fully occupied a manger.

As we watch Jesus in the Gospels we see this humility over and over. He takes what is offered, does more with it than expected, and occupies all the space offered with His glory. He is King no matter what seat He is offered at the table.

Imagine what Jesus can do with a life fully surrendered to Him!